Difference between revisions of "User:Christine the Pikachu"

Christine (JP: Christine) is a Pikachu that had White since March 7. I also have Soul Silver since December 22, 2010. Most of my users are named *Pikafan* and have the gender of ♀.

I am now back. To wait uploading your images, you have to wait for 10 days.

Pokémon I need on White Forest: 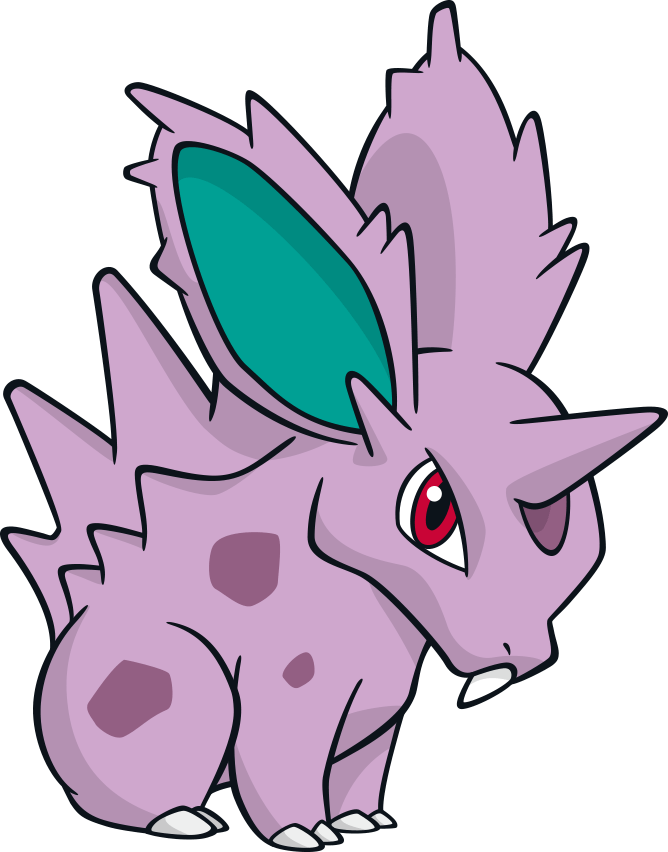 Pokémon I got on White Forest: 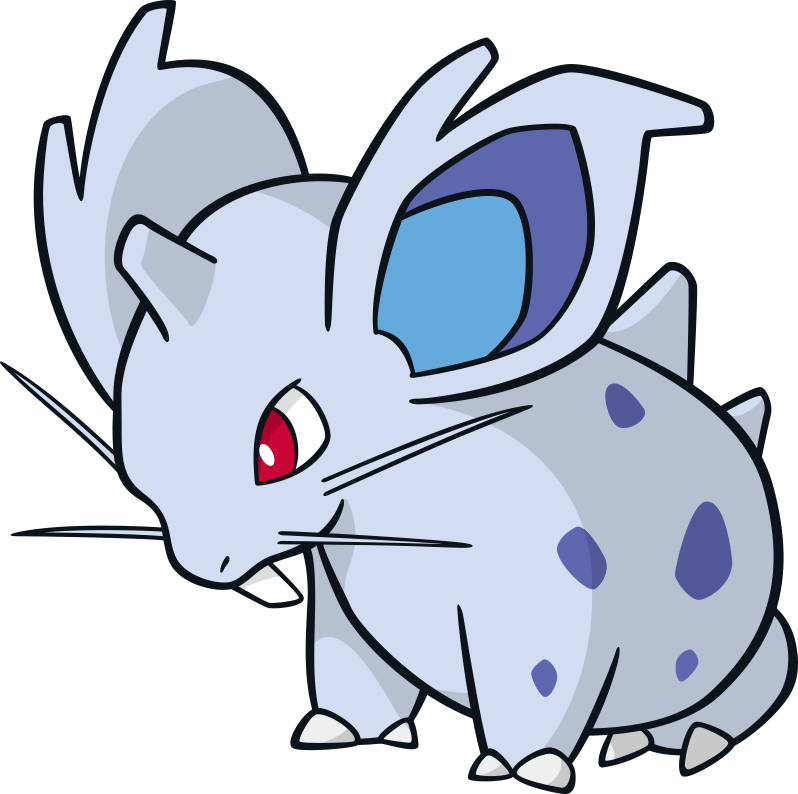 Pokémon I need from the GTS (Global Trade Station) 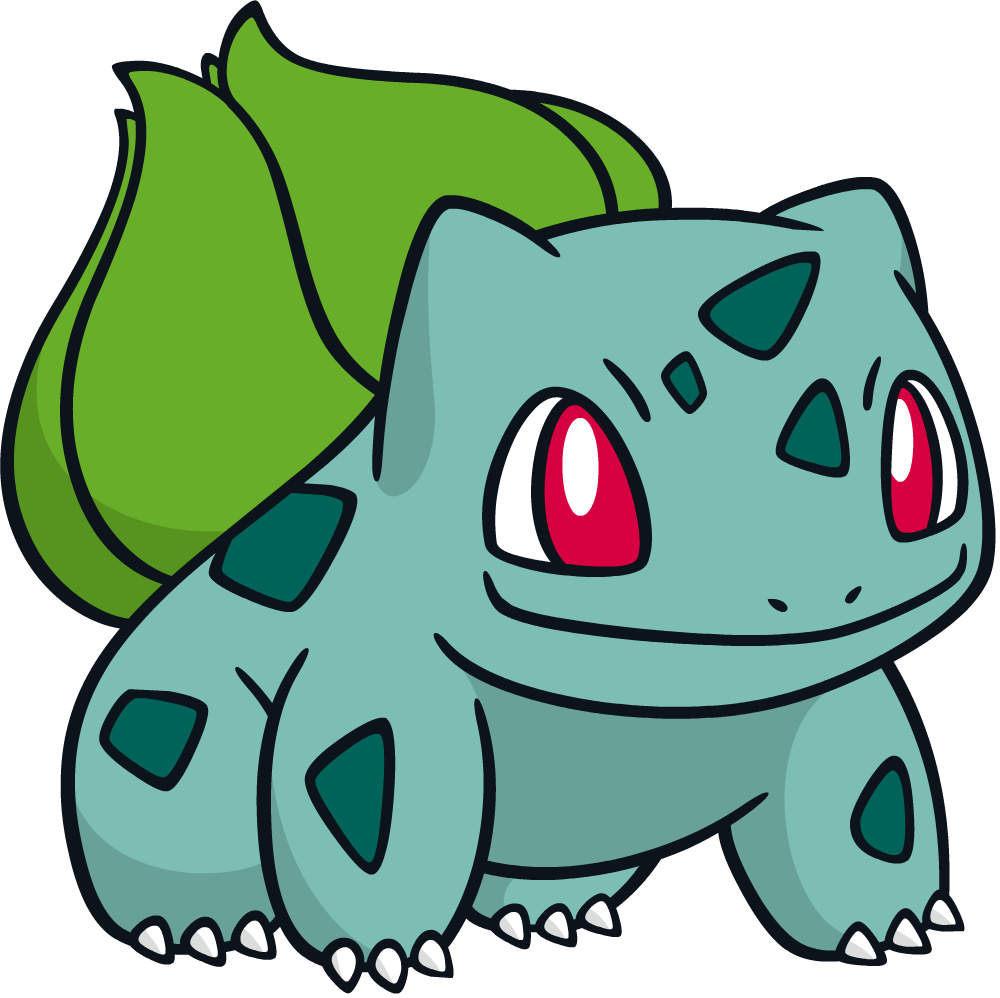 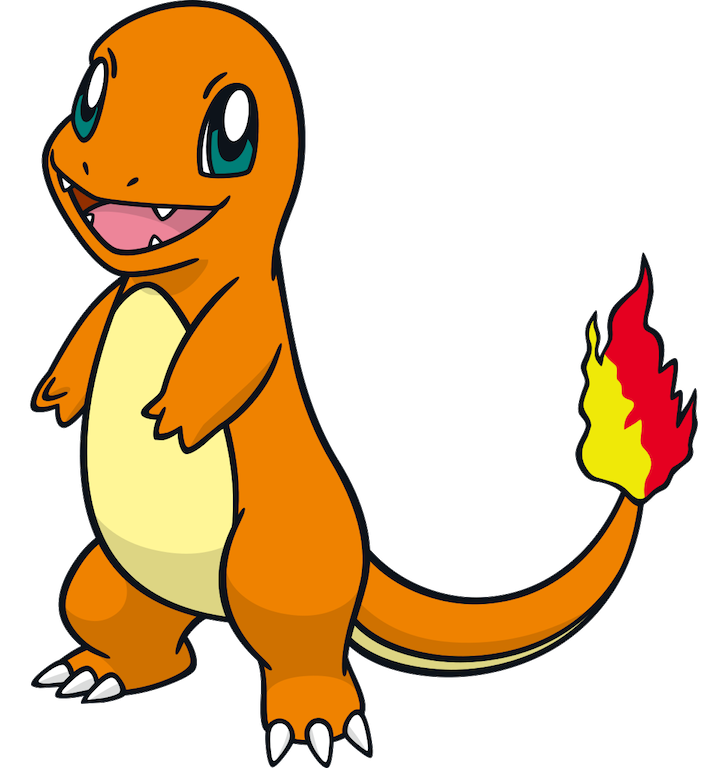 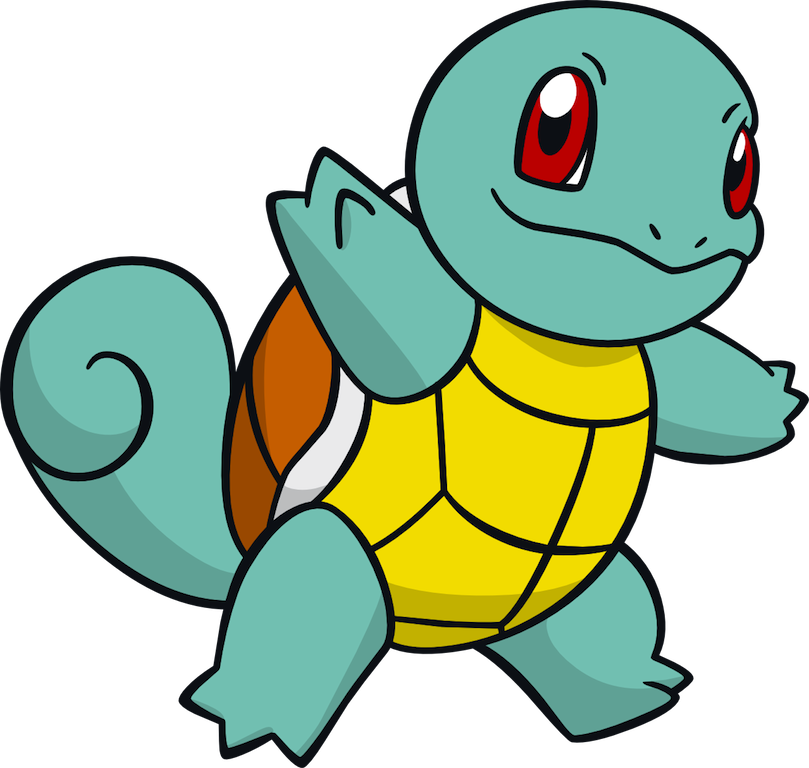 Pokemon I found in Route 6: 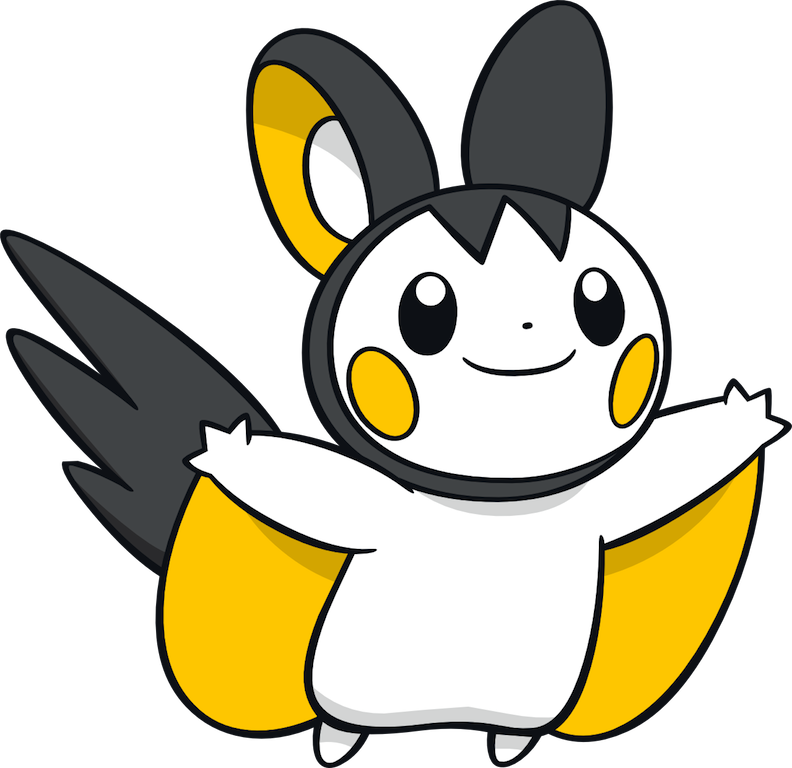