Hi there, I uploaded File:273 Nuzleaf Pokémon Shirts.png under a inncorrect Pokedex number. Can you please fix it? TwistedMeow (talk) 07:34, 27 March 2021 (UTC) 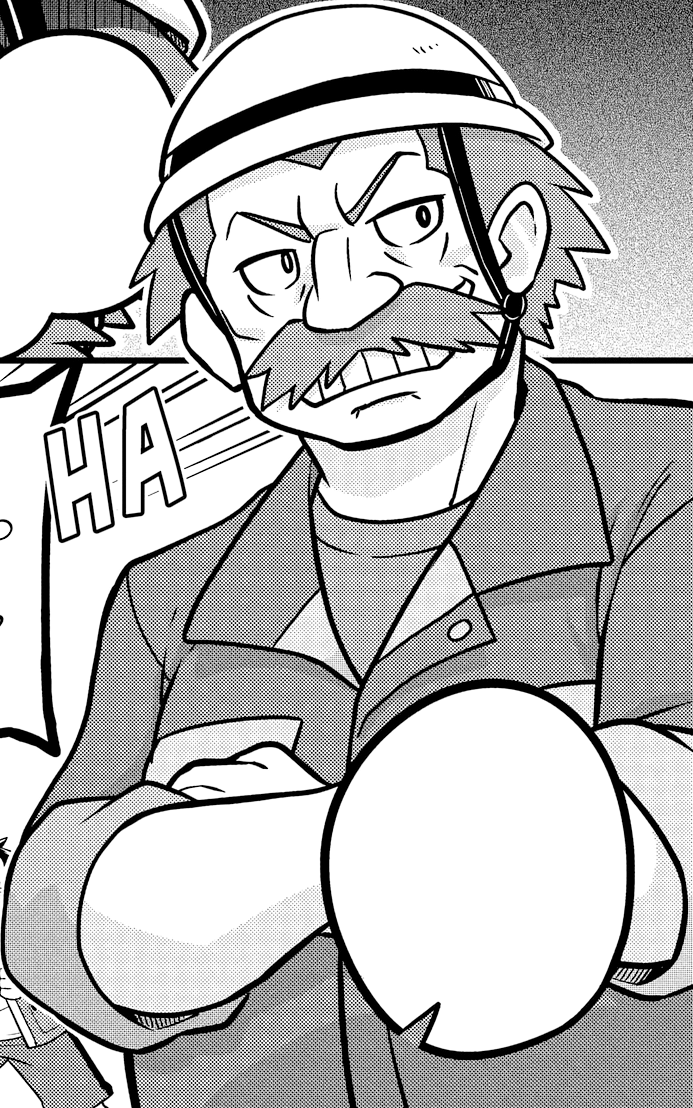 Hi, I took a screenshot of Ash's Charizard and since I can't post images on Bulbapedia yet (still figuring that one out, lol), I decided to check with an Admin to see whether the image would be plausible to replace Ash's Charizard's current infobox image.

Sorry about the delayed response. I talked to the other admins and agreed that the current image we have is fine for the time being still. ht14 02:10, 10 May 2021 (UTC)