Difference between revisions of "User talk:TTEchidna"

Welcome to Bulbagarden Archives, TTEchidna. Please read the checklist when you upload media files, and be sure to tag all images. - 振霖T 02:49, 16 August 2006 (UTC)

Yo, we have a seperate Manual of style here that you may want to look at. It would help a lot if you categorise the images you upload. --FabuVinny 12:42, 4 February 2008 (UTC)

Hey man, I was wondering if I could ask you to convert all the animated GIFs from Trozei into animated PNGs, using {{Trozeiani|name|number}}.

I really want to convert all the GIFs to APNG, and figured this would be a good start. All the licensing and categorization is included in the template. Is that a reasonable request? :P MK 14:30, 11 September 2008 (UTC)

>> Well, one, it'd be better to ask on my Bulbapedia talk page rather than archives. Two, I'm kinda busy pnging the AniMSes from Pt. Three, animated pngs look best when they're composed of two pngs, not two frames of a gif. If you could get each frame of a Trozei sprite as separate pngs, however, then we'd be in business...
You could also start off on pnging them up yourself... I'll be on AIM later today and so you can IM me and ask how, I'll walk you through it. TTEchidna 20:38, 11 September 2008 (UTC)

Moldy orange is abusing his admin powers again. He protected and reverted Valley Windworks Drifloon Platinum.PNG for no reason. Unless there's a good reason to protect a page, it's an abuse of admin power to protect it, right? I really want you to do something about him, because he's abused his admin powers way too many times. --Baby G (talk to me) (see my edits) 01:52, 21 September 2008 (UTC)

You were obviously participating in an edit war, which is a blockable offense. I protected the page and reverted it to the original image from before the edit war started in order to stop it. Moldy orange 01:59, 21 September 2008 (UTC)

I know I should ask this in your pedia talk page, but yet I'm asking it here so as to keep your pedia talk page from feeling up too rapidly. Can you please delete the global account of User:Misty-may-dawn rulz(That's my old account)?--Diby 10:22, 19 October 2008 (UTC)

Why did you delete and redirect the Primeape Platinum sprites? Chocolate 17:02, 2 November 2008 (UTC)

Primeape, not being in the Sinnoh Dex NOR a Gen IV Pokémon DID NOT receive new sprites in Platinum. The sprite uploaded was the second frame sprite from Diamond and Pearl. TTEchidna 21:04, 2 November 2008 (UTC)

Several others that aren't in the Sinnoh Dex and that weren't introduced in Gen. IV also have new sprites, such as Ninetales, Oddish and Meowth. And no, that Primeape sprite wasn't the second frame D/P sprite.

What did you change the Archives:Manual of style‎ for Episode and movie screenshots? That is why we have spoilers template at Bulbpedia, and if they don't want to be spoiled they shouldn't look at the page in question.

I was just cleaning up the Custom Sprites on Bulbapedia. The following sprites are not used in any main space pages, so it would be nice if you deleted the files...and it would also be nice if there's a way I can do it myself as the leader of custom sprites. But anyways, below are the ones that are needed to be deleted. 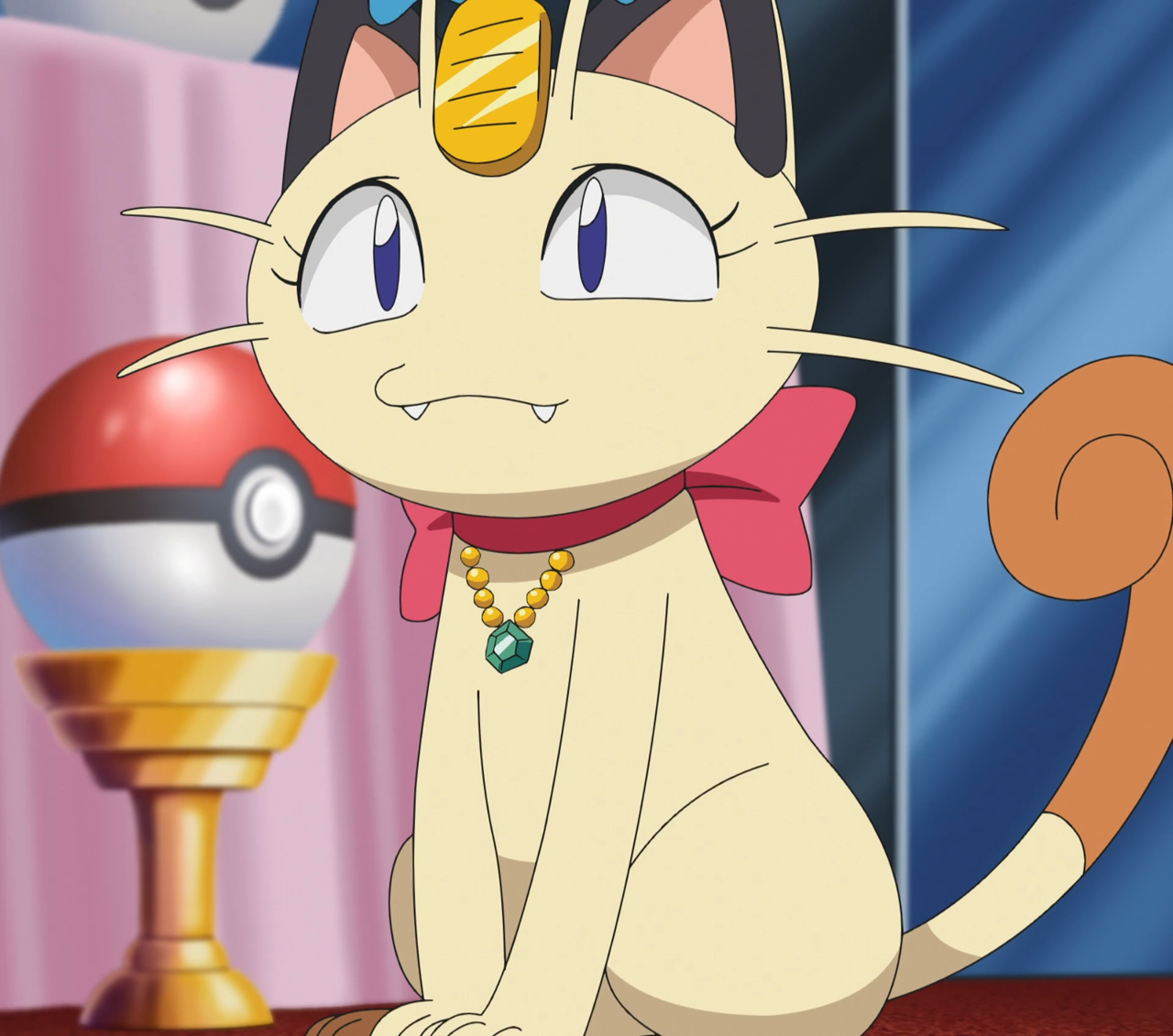